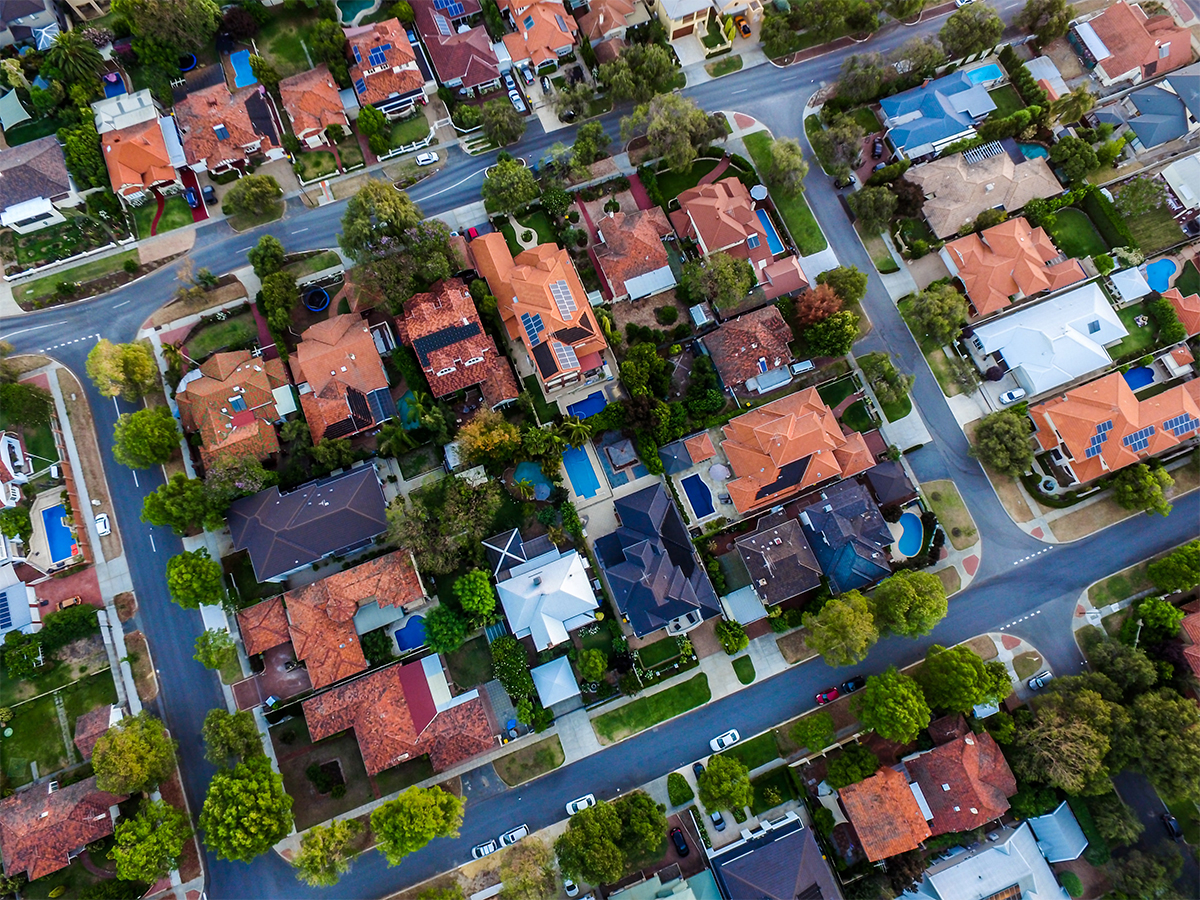 A property development company that had a development approval (DA) to construct 13 lots in Sydney Southwest. The company exhausted its funds prior to development and used pre-sale funds inappropriately. The secured lender enforced and appointed a receiver to sell the land and we were appointed as liquidator of the company.

There were two existing legal proceedings on file prior to the liquidator’s appointment that led to competing interest between various buyers within a certain class of creditors. Also, there were pre-sale contract and deposits taken that were utilised by the company and not held on trust. This also caused various caveats to be lodged by various buyers for non-performance of the sale contract and added a layer of complexity to the sale of the land.

Adding to this, we had to adjudicate on limited records. We had difficulties with identifying the source of funding for the initial deposit paid and various bank traces were conducted and worked with the director closely to reconcile the accounts. Given that over 80% of buyers were foreign buyers with limited to no understanding of English and there were strict monetary transfer polices in place in the Republic of China to caused further complication to prove the source of funding

We appeared in court to resolve various caveatable interest issues, legal proceedings against the company and obtained appropriate orders to isolate the surplus funds from the sale of the land for all creditors.

We made various application to the court to obtained orders about how to deal with:

We managed to distribute the funds and obtain sufficient information from the creditor and their legal representative to complete our adjudication of their respective claims as we were able to speak their language. 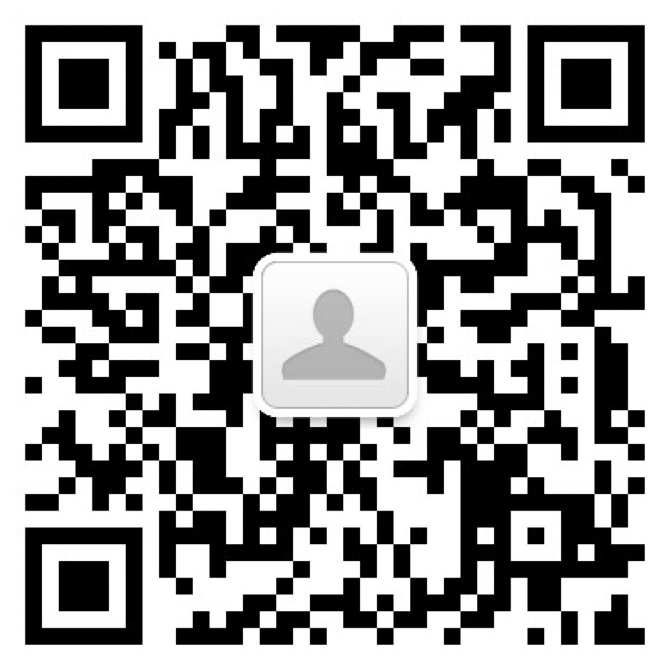 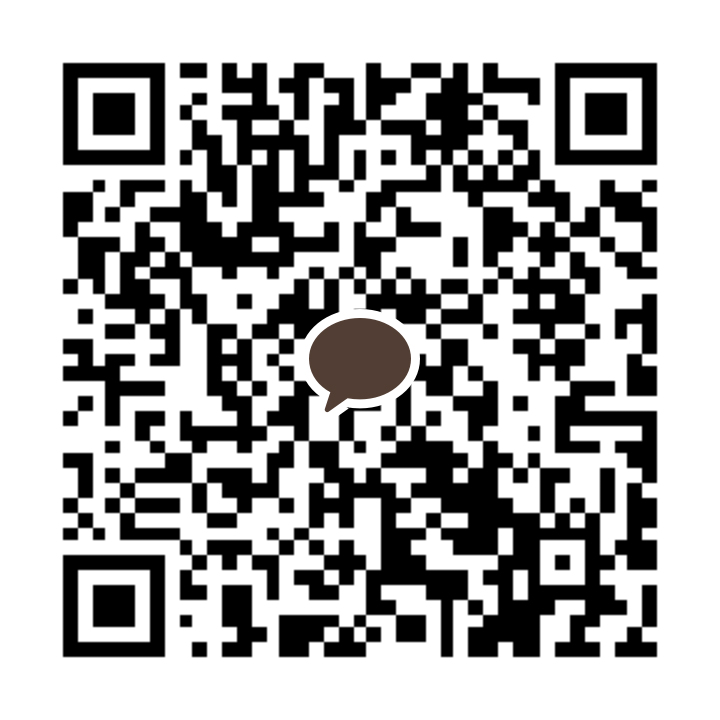